“Andre Meadows and the steady rise of Black Nerd Culture”

Have you ever met someone and immediately felt as if you’ve met a kindred spirit? I’m talking about having a conversation with a person and with every anecdote they offer, you find something in yourself that you can relate to. That’s how I felt when speaking with the gorgeous Kellie Sweet. Sitting in her new apartment, criss-cross applesauce on the floor, Kellie opened up to me about her journey as a YouTuber and Instagram influencer, and how this path has led her to where she is today. 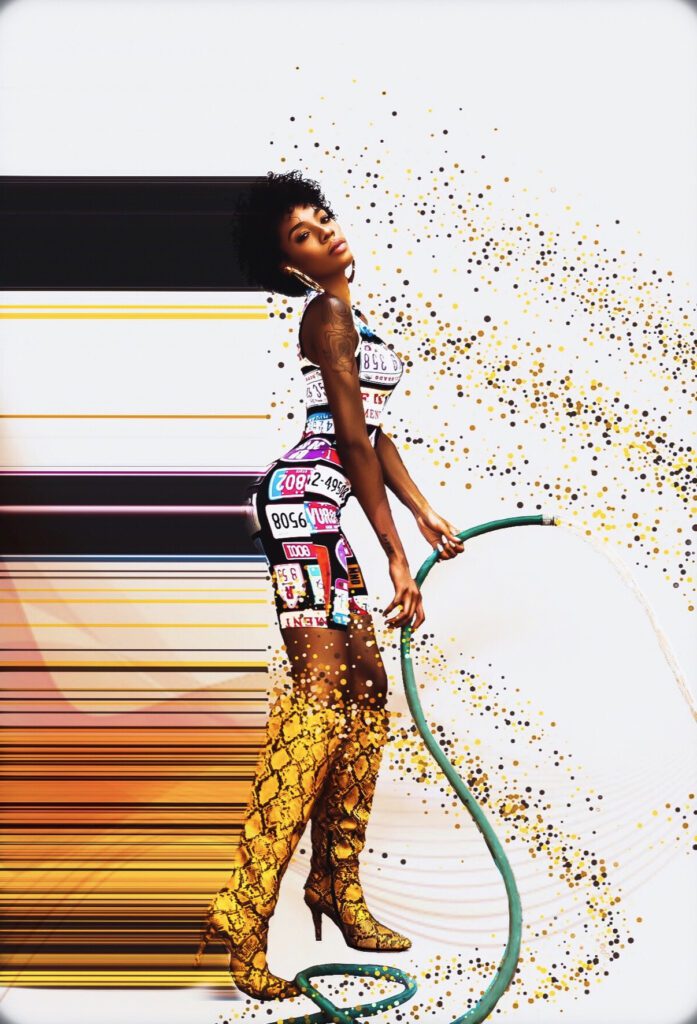 Kellie first began her YouTube career in high school. When she first started her channel, it wasn’t about getting a buzz or a ton of followers. Growing up, Kellie didn’t really have too many friends and therefore, she used YouTube as a way to entertain herself. It was a sort of creative outlet where she could post fashion videos, showcasing her unique style. Constantly going against the grain, Kellie dressed differently, and not many people in her life understood her choices. However, when she started posting content online, people responded to her individually and craved more! She realized that her originality is what made her stand out from the rest. Oftentimes, we as consumers are looking for someone who breaks societal norms, daring to be different and embracing these parts of themselves, wholly and unapologetically. Kellie is that person.

As her style videos gained more traction, she decided to post storytime videos in which she’d recount events in her life with comedy and expert storytelling. Her YouTube career skyrocketed and it was then that she realized she could make a substantial living, making videos. Unfortunately, many people around her weren’t seeing the vision. They told her that since she was about to enter adulthood, she needed to buckle down and find something “serious” to focus on. But Kellie wasn’t interested in that route. She never had the drive to follow the norm. Even at a young age, she knew her future was dependent on her creativity and unique voice. Whether it was making clothes or telling stories, she knew she wanted to build an empire, constructed of her own gifts and talents.

She told me a story about how one of her high school teachers told her she needed to let go of the idea that she’d be a model. She said it wasn’t an attainable career, let alone a viable one. With her Instagram approaching 700k followers at the time of our conversation, I think Kellie would beg to differ. Every time someone told her that her dreams were “too big”, it just made her go harder. The year she had that conversation with her teacher, she hit half a million subscribers on YouTube. Her face lights up as she remarks on how she was making so much money and creating so much content, that she could see her dynasty being built right before her very eyes.

She says that looking back, she understands that naysayers weren’t necessarily doing so, to be malicious. Some might have even thought they were being protective. “It’s one thing for people to hear your plans but a whole other thing for them to see it. However, eventually, everything comes full circle and the work speaks for itself.”

Today, aside from her YouTube career and Instagram influencer status, Kellie has turned her focus to the world of film and television. As previously stated, Kellie immerses herself into all things creative. When she first moved to LA, she went the traditional actor route; taking acting classes, going to auditions, networking. But something clicked in her. 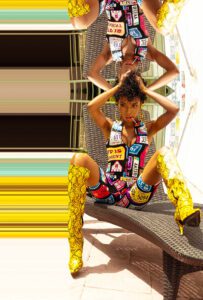 She told me that when you’re sixteen and seventeen years old, it’s impossible to know what your true purpose is. Now she’s older and connected back to the Church and her relationship with God and realizes that her calling is not only in starring in projects, but also being a part of the writing, production, and filming process. She made the decision that instead of continuing to go out for auditions and waiting for someone to choose her, she would choose herself. She told me of her desire to be in a horror film. So, instead of waiting to get a callback for a part, she’s writing one and producing it and starring in it. She’s decided to change the game and bet on herself. She even started her own production company, Sweet Productions, as one of the first steps to walking in her higher purpose.

She believes this is a part of her calling because she wants all of her projects to have a greater message. As someone a part of the influencer community, Kellie had to ask herself, what are we really influencing? When she first moved to LA, she got caught up in the glitz and glam of the influencer world, especially after seeing how much money she could make and how she could attract large audiences to her platforms. But she had to ask herself, what did any of that matter if it wasn’t serving a greater purpose. She realized that she had actual talents and that she wanted to influence others through those unique abilities.

I asked her what the inspiration was for her first short film, More Than a Pretty Face. She said she wanted to remind women to find happiness within themselves and not to look for outside sources for validaton, because everything you need is inside of you. Furthermore, she wanted to let people know that everyone goes through these types of heartbreaks. From the actors and nurses to teachers and athletes, everyone experiences moments of feeling inadequate. This film was created to show people that they aren’t alone and that it’s ok to go through your process, whatever that may be. But in the end, never settle and never let anyone treat you like you’re less than.

She wants to be a messenger for people in the real world because she, more than most, knows that the things showcased on social media are fleeting and usually a fantasy. “Let’s talk to the girls who live in the real world, who might not have the means to do the things they see online. I want to be the person who tells the everyday girl that it’s ok if you don’t have the newest bag or you aren’t getting flown out every weekend. Live your own life to the best of your abilities and enjoy every moment of it. You might drown trying to aspire to what you see on social media.”

All of her upcoming short films will have a clear message for what she believes this generation needs to hear, preaching self-elevation and love in an adult way. It’s important that validation comes from their peers and not an elder who’s trying to talk down to them, or force them into something. She hopes to come to them in a way they will openly receive and appreciate. To her, success is reaching the hurt, broken, and confused young people out there and changing their headspace for the better.  If she could be the person to help steer our youth into a better direction, she feels as though her job is done. 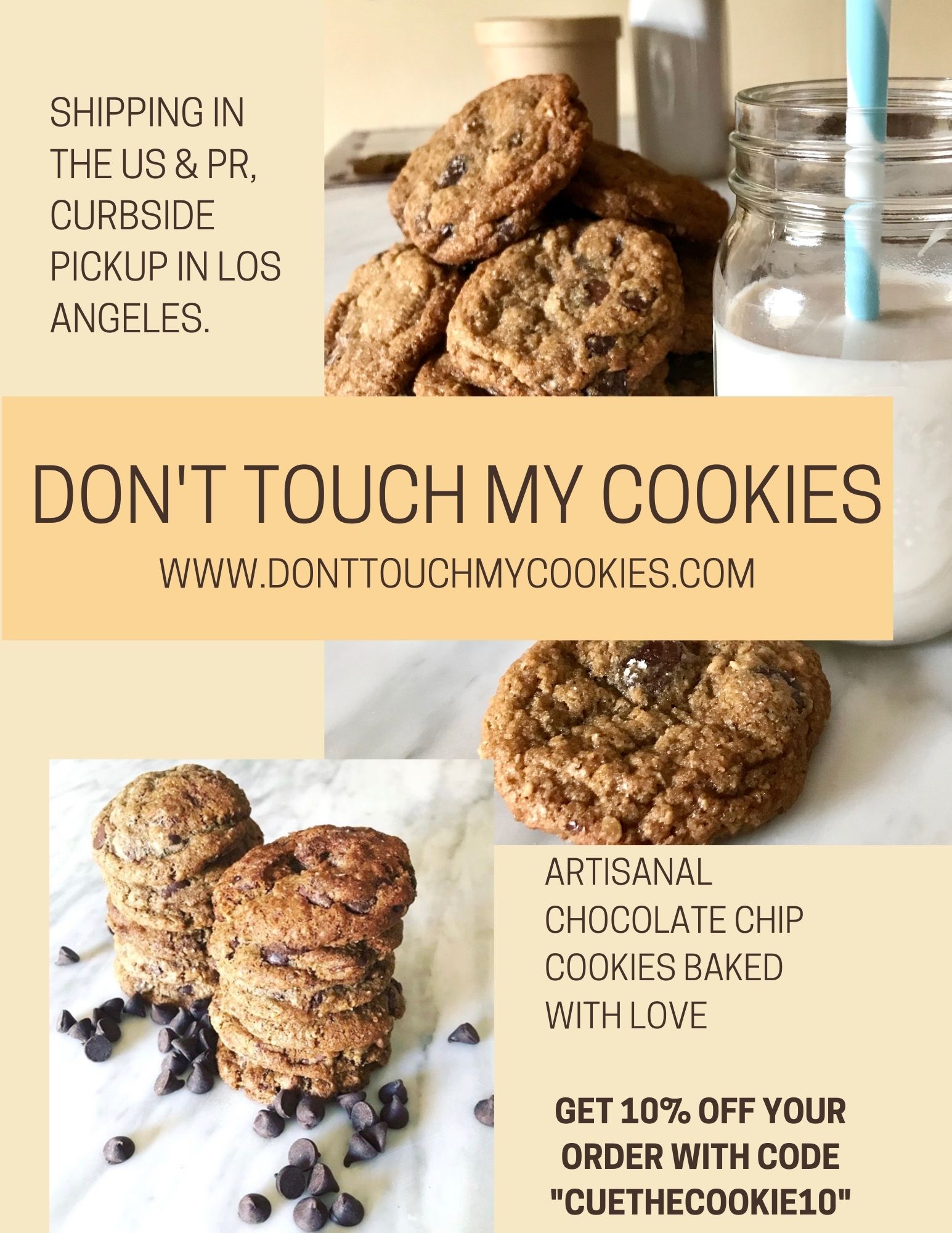 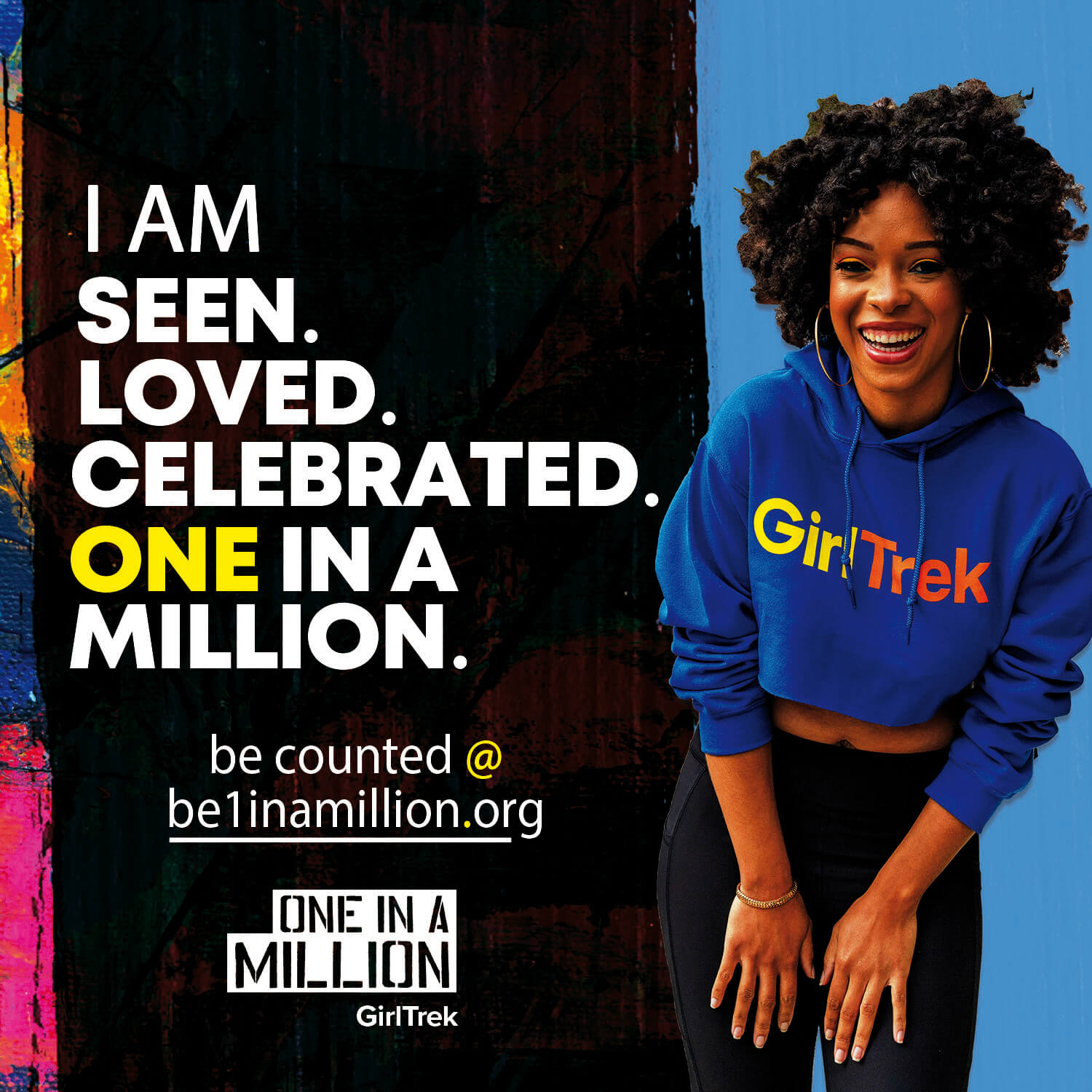